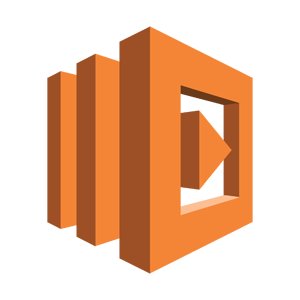 When running a large training program for an investment bank, we needed over 30 EC2 instances, but only between certain hours of the day. This simple Lambda Function, cut our AWS bill by around 65% on the normal cost of running those instances all day every day.

As a CTO and Cofounder of a food delivery business, I was able to cut our AWS bill substantially by running our servers in the evening when deliveries were taking place. Again, a simple Lambda function could cut the bill as we would no longer be running them all the time.

How many of your servers are really needed all the time? If you want to shave your AWS bill, then Lambda’s make it easy to schedule the starting and stopping of your instances.

How to Create the Lambda Function

Part 1 Create the IAM Role with Permission to access EC2

Any Lambda expression will run with a set of permissions. Those permissions are configured as an IAM role. If you don’t have an IAM role already with permission to access EC2 you will need to create one first.

Part 3 Create the Code for the Function

Now you will need to set up the actual Function itself to start the servers. This will be written in Python.

That’s it! You’re done. To create one that stops the servers, the process is pretty much the same. Create another Lambda, but just change the code slightly to check for started instances, and then call stop() on them instead of start. A simple example of the code is below.